Total of 363 graphics are all packed and ready to expand the resource of your RPG Maker project with an exciting new look! 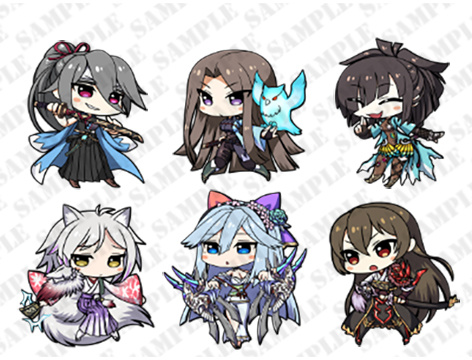 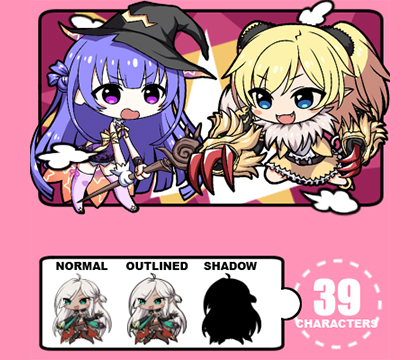