Lurking in the depths of the darkest, foulest antediluvian pit is the fiercest force ever encountered…

You cannot expect to traverse the lengths of a fear-inducing dungeon without encountering a boss monster!

This pack contains eight unique, oversized monsters, including sprite sheets for movement, down poses, animated side-view battlers, over-sized static front-view battler, faces, busts, and more. These creatures are huge and will surely pose as massive obstacles for your players to overcome!

*Note: If the monsters are too big for your project, they can be easily scaled down with any image-manipulating program such as GIMP or Photoshop. Each sprite frame is 512x512 pixels.

*Tilesets used in the promotional screenshots are not included and can be found in the Medieval: Town and Country, Medieval: Warfare, and Medieval: Dungeons packs. 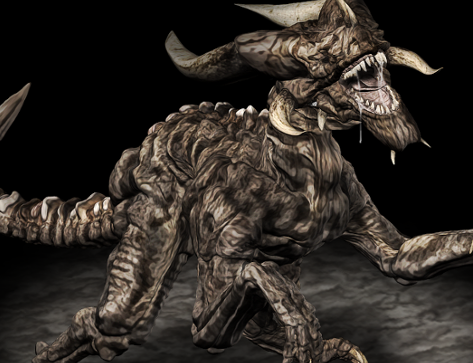 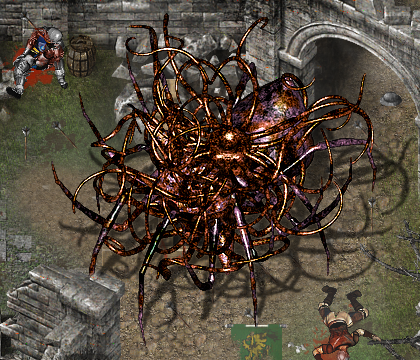