No modern-day setting is complete without academia, and what better way to show off your schools than with a pack of fun and sweet school girl characters?!

Heroine Character Pack 2 contains 8 girl characters in school uniform, as well as an extra clothing variation for each girl, including maid outfits, santa suit and more!

Following up on Heroine Character Pack 1 created by Gee-Kun Soft, each character is designed to fit a common story archetype - from the cat-eared school girl to the cute maid!

But it's up to you to decide just what role they're going to play. With matching character sprites, battlers, SV battlers, facesets and portraits, you'll be able to choose if these heroines will be the party leaders or simply flesh out your world as NPCs. 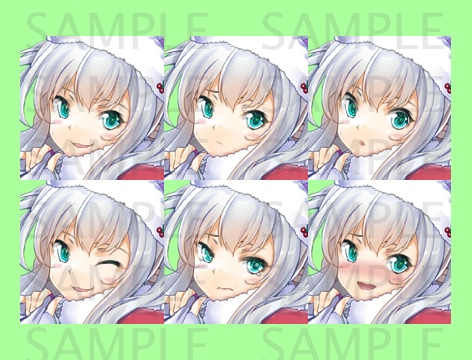 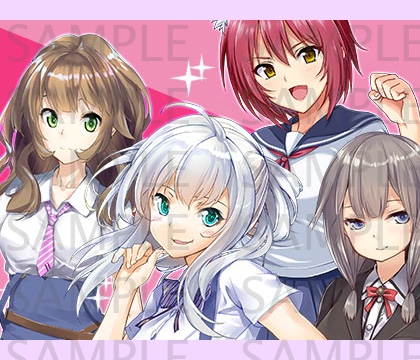