What plague or disease will overcome your world?

They came by the thousands. Rats. Not ordinary rats, but massive ones, with crooked and grotesque visages, dripping bile and blood. That’s how it started. That was how the end of our civilization began.

What plague or disease will overcome your world? Will the dead rise up from their graves? Will the wildlife turn feral? The Medieval: Plague Bringers pack gives you the resources to add all sorts of vile undead and plague-ridden denizens and locales to your game world. With dozens of new character creation pieces, new monsters, and tons of brand new tiles, you can fill your Medieval world with a whole new set of horrors. 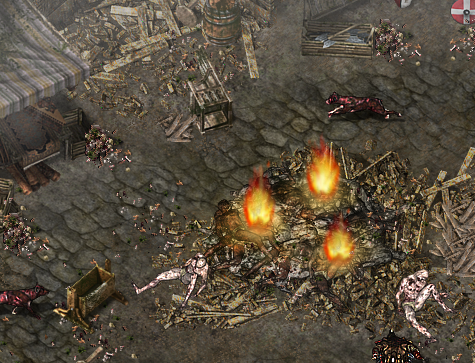 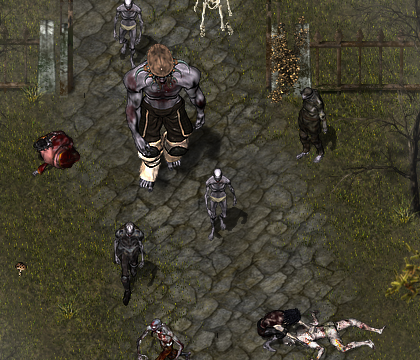