War is coming; hone your blades, raise your banner, fasten your armour, and sound the horns of battle!

Everything you need is inside to create literally thousands of unique characters including their spritesheets (with over 50 animations supported!), facesets, busts, and paper-dolls.

On top of that, there are an absolute ton of tiles included for you to build the world you want to create.

Each Medieval pack builds on the others, offering nearly countless combinations of characters and giving an ever-expanding vast library of tiles and other resources to build your dream game. 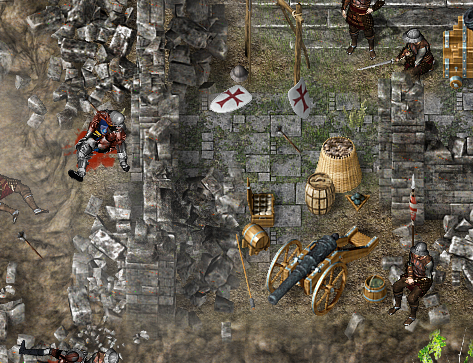