Have a blast in Deathsmiles, then bring its characters into your RPG Maker games with this affordable bundle!

Deathsmiles is CAVE's bullet-hell shoot-'em-up where you take the role of one of five Angels to defend the magical land of Gilverado from an invasion by Hell itself! Team up with a friend, choose an angel, and eradicate this devilish assault across six different game modes!

Deathsmiles Bundle is the official collaboration between RPG Maker and CAVE, resulting in a charming set of characters that are ready to use right out of the box. Whether you're brand new to the Deathsmiles universe or a long-time fan, you'll want this pack in your RPG Maker library. 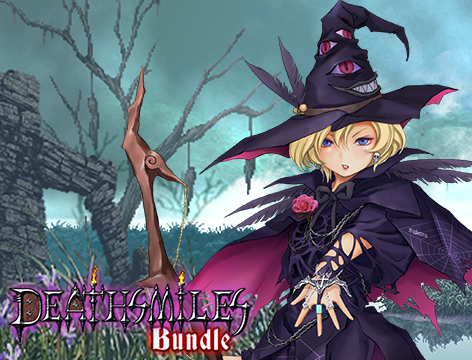 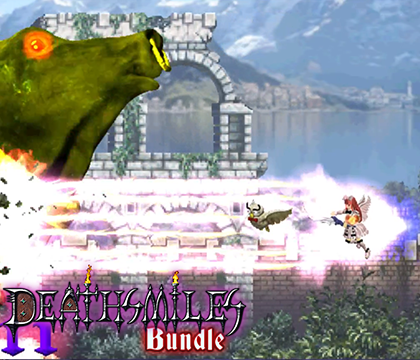