The future looks much brighter when it's populated by stylish futuristic characters.

Whether you're on a lookout for futuristic humanoids, or in need of some android characters, Futuristic Characters Pack has a character or two for you.

Combining the widely-spread and popular RTP style for character sprites, this pack can find a place in many environments. The inclusion of custom facesets keeps this pack fresh and exciting. A collaboration between Harmonic and Hirei, this fun pack is a must-have! 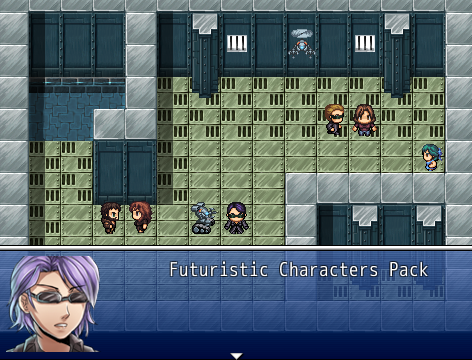 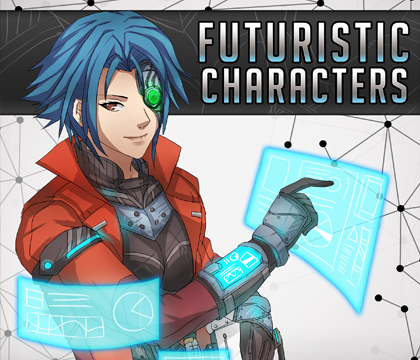