Give your game a unique look and feel with just a few clicks!

Tired of looking at the same old default battle layout? Want to change elements from the default menus but don't know where to start? The Luna Engine can help you with that!

Luna Engine is a series of scripts created with people with little to no programming knowledge in mind. With the Luna Engine in your arsenal, you will have the freedom to manipulate RPG Maker VX-Ace's default GUIs and modify them according to your own vision! Luna Engine can also be useful for seasoned programmers, providing a solid core base you can build up on. 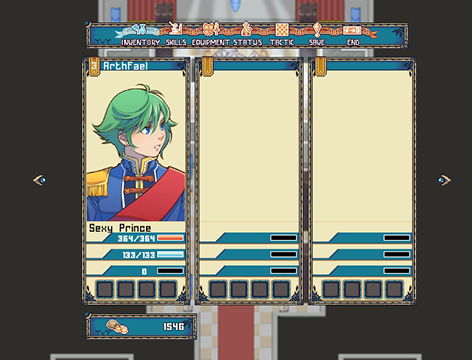 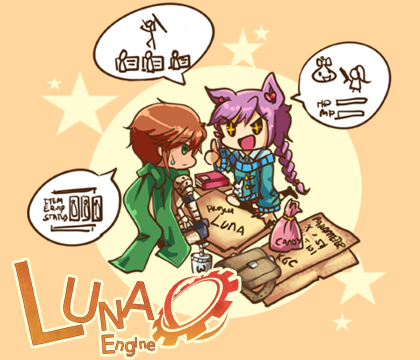