Clashing swords or piercing spears - the medieval war is upon us!

Clashing swords or piercing spears - the medieval war is upon us!

Created by Murray Atkinson, Medieval Warfare is a musical odyssey into battle and war. Inspired by both classic films such as Lord of the Rings and modern favorites such as Game of Thrones, the themes in this pack visit the idea of war - from intense action-packed battles to brief respites of calm and beyond. This pack features 25 songs, including alternative versions of several key themes. Murray Atkinson's masterful blend of melody and vocalizations adds an extra layer of intensity to several themes, making them fitting for a variety of settings and moods. 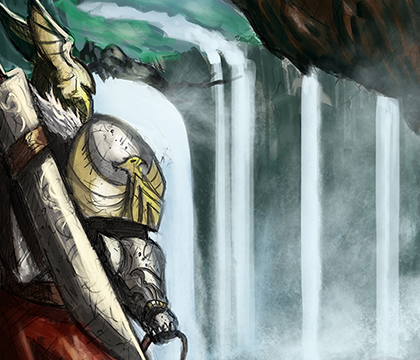