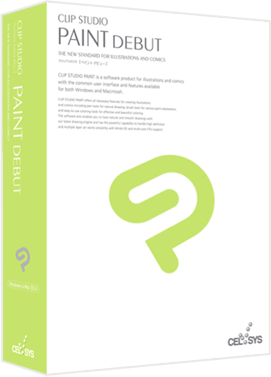 The New Standard For Illustrations

How to: Learn from the pros

Get to know the techniques used by professional artists. 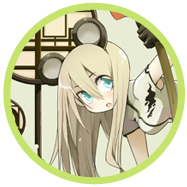 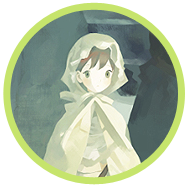 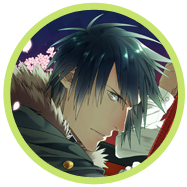 Get it for free

Starting from September 11th until October 11th, Get a free copy of Clip Studio Paint will be given to all pixiv users

*Premium pixiv user will be able to user their points event after the free distrubution period.

Clip Studio Paint is an Illustration studio app developed by Selsis, the same team that developed Comic Studio. CSP managed to sell over 160 thousand copies has been sold overseas and quickly became a standard in the illustration industry.

Starting from On its first year it managed to gather 200,000 users . Even up to this day CSP still manages to catch the heart of many new users.

Change the UI as you see fit

Great performances regardless the file size

Directly improt from your scanner

how to draw with a more natural and realistic aproach

Thanks to the advance bult-in engine you can draw as smoothly as using a real pencil or a brush.

Thanks to the line smoothening function you can blah blah 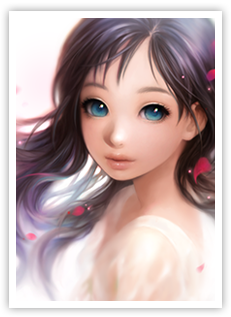 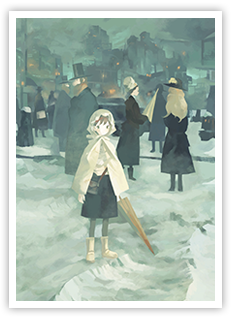 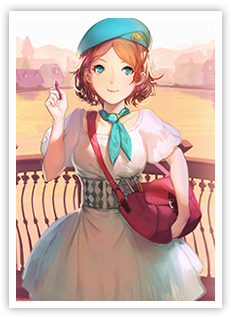 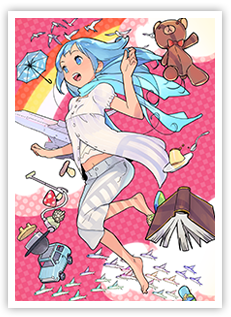 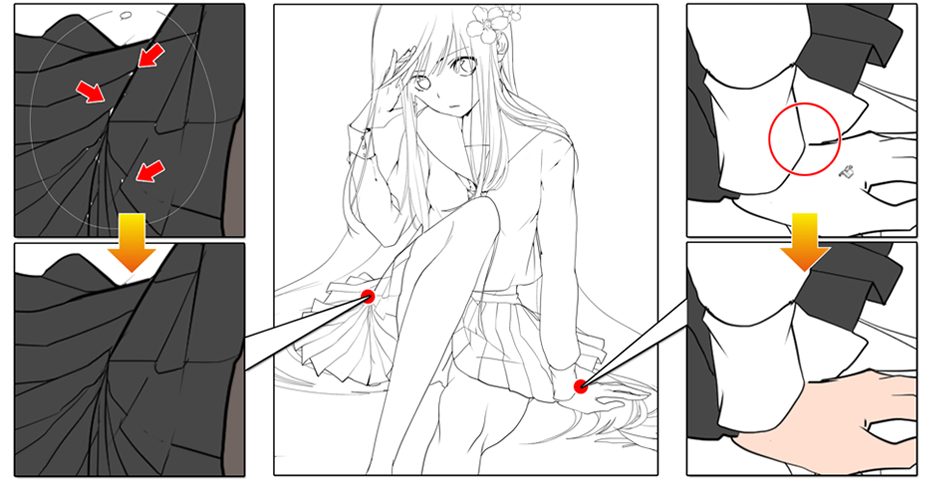 Freely change the UI as you see fit 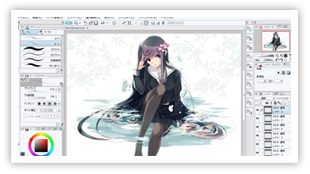 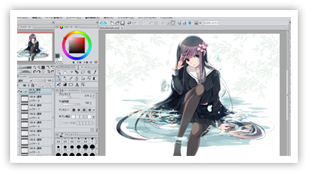 Canvas moved to the right 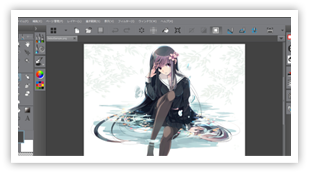 Fitted for the use of PC tablets (windows only)

Fits all your drawing needs

Modest in its pricing Clip Studio pain Debut is nowhere inferior to other exzpensive applications. Vertical writing , 3D virtual models, manga poses are all features that make clip studio paint the powerful software that it is. 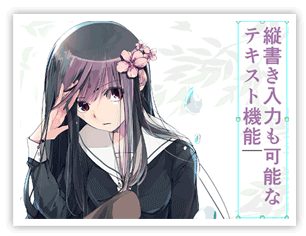 Text can be written vectially 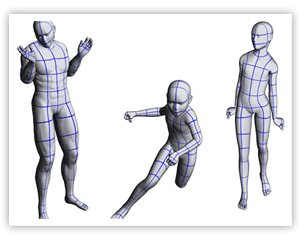 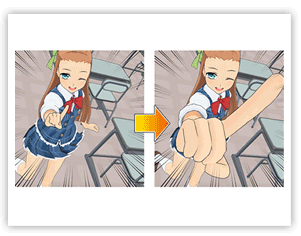 You can use manga poses 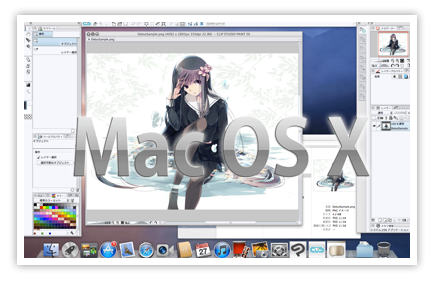 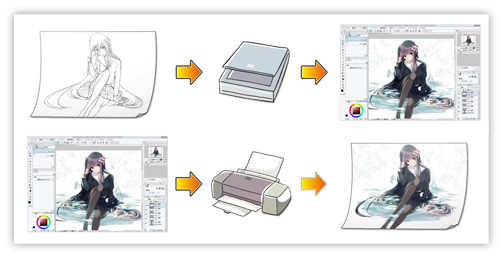