Ace provides all the tools you will need to make the game you've always dreamed of. Make your game, your way with all the following features:

RPG Maker VX Ace enhances RPG making with several powerful new tools. We have never offered a product before now that allowed such flexibility to the user without the need for any coding knowledge. These new tools are not only flexible, but also incredibly simple to learn and use, being accessed through a simple point and click interface.

RPG Maker VX Ace features a largely expanded collection of graphics, with 4 tilesets and collapsed character sprites included, on top of many new sprites. Ace also has the advantage of being compatible with all existing fan-made RPG Maker VX resources right out of the box.

So you've finished your project and you are ready for others to experience your unique RPG. Export your game to a portable EXE file that can be played on any Windows system. Share it with your friends, your family, or even the internet!

RPG Maker VX Ace's mapping system benefits from a much larger palette of tiles over RPG Maker VX, as well as some powerful new features to help you create your game.

Tilesets In The Database 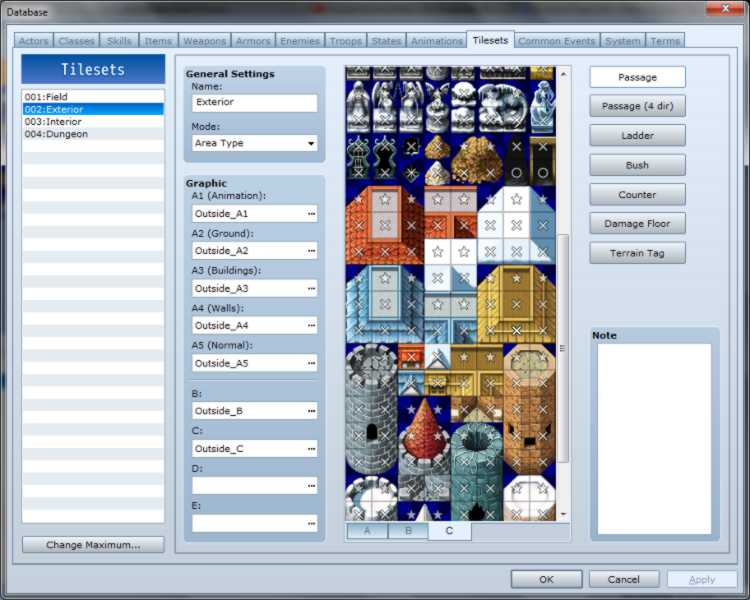 RPG Maker VX Ace supports up to 999 seperate full VX-style tilesets per project. No longer will you have to sacrifice your unique tiles to conserve space on your tileset. Tilesets also now support 4-directional passability and the return of Terrain tags. 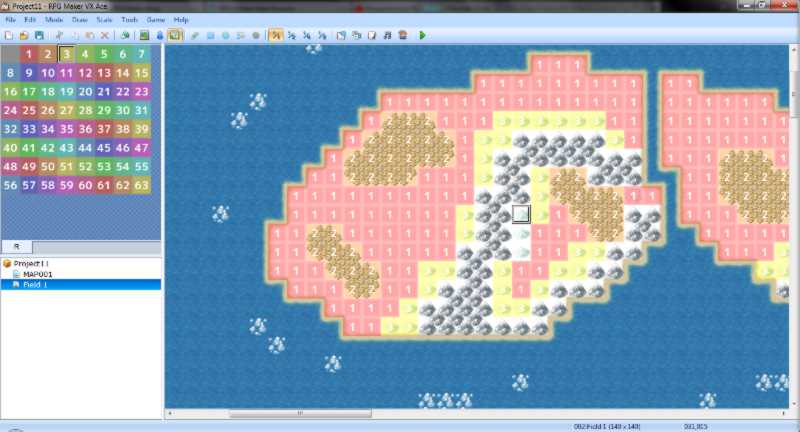 Determine your encounter areas on the map in whatever shape you want with the Region ID layer. Every map can have up to 63 different regions. 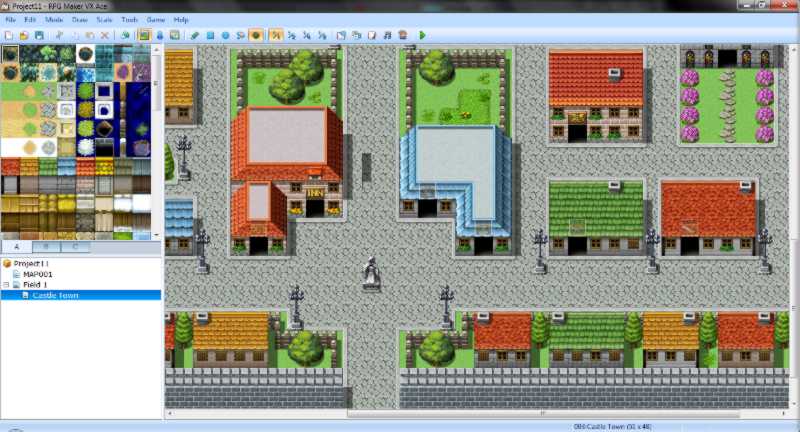 Take control of your autoshadows! Draw your own or erase the ones Ace makes automatically. Never worry about a shadow in an awkward place again.

Creating your own customization system using the powerful new Features system, which allows you to apply nearly any character feature to any portion of the character: Character, Class, Weapon, Armor or State! 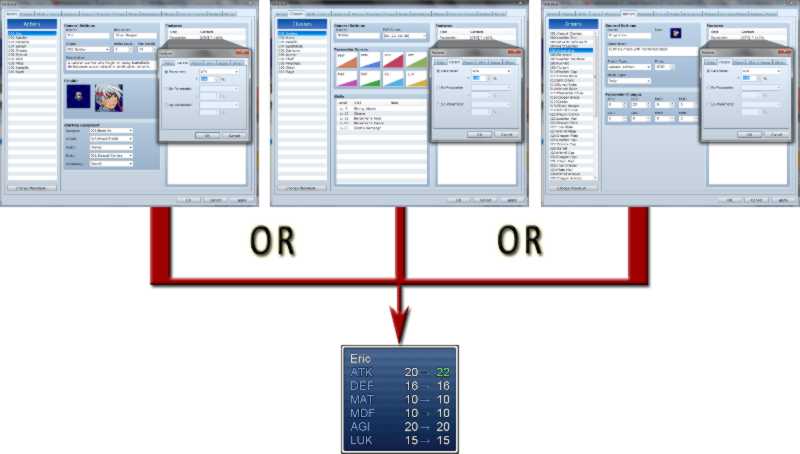 Ace comes with a large collection of premade sprites, but what if you want your own custom hero and you aren't an artist? RPG Maker VX Ace has the answer with its built-in character generator. 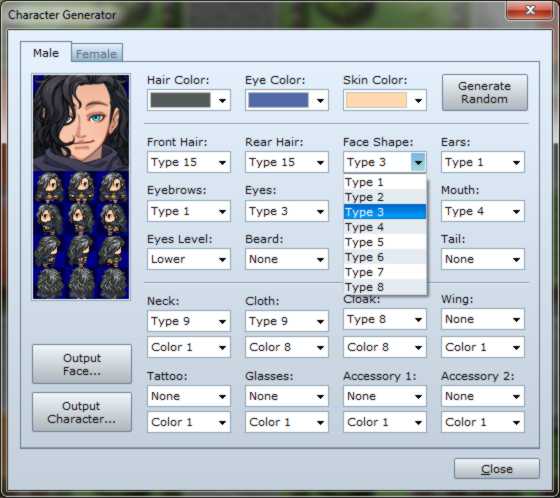 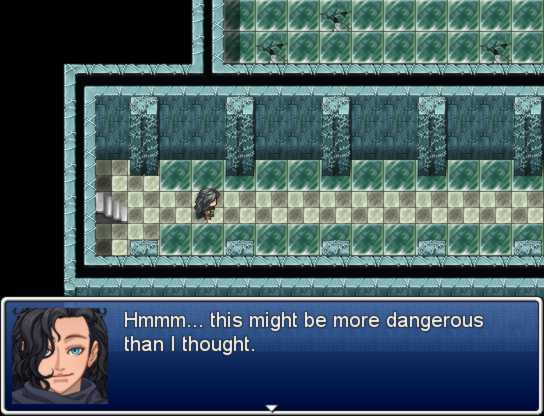 You pick the component parts...

...And export the hero you want.

RPG Maker VX Ace levels up RGSS with RGSS3, based on Ruby 1.9.2, this scripting language is more efficient and faster than ever, allowing you to load up on what would have once been lag-inducing events.

What you can expect from us