War and Heroism is a music pack that reflects upon combat, bravery, and tragedy.

The tracks include: Act of War, Betrayal, Breaking the Enemy Lines, Fallen Heroes, For Glory, Hearts Filled with Courage, Honor and Triumph, Horror on the Battlefield, Onward to Victory, Outnumbered, Requiem for a Soldier, The Passage to War, Valor, Wartorn, With Our Lives, We Sacrificed... 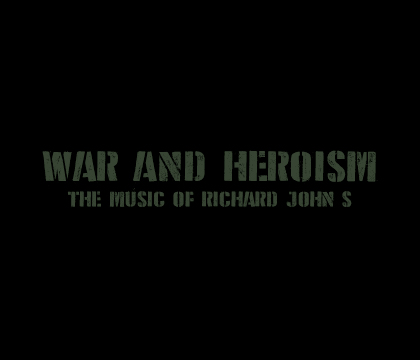