Are you ready for a wild west Steampunk adventure?

We are very pleased to bring you the first pack in the 2nd Generation of Pioneer Valley Games resources! The 2nd Generation focuses less on giving you a set quantity of graphics and more on giving you control over your resources. Instead of characters, you have character pieces that allow you to create thousands of unique character combinations. Each pack is compatible with all of the previous, giving you a virtually limitless amount of customization options!

But wait, there's more! You can create your own horses, and even cooler, your own high-powered Automatons, switching around a number of different torso and leg pieces for a total of 128 unique combinations (which will increase when more pieces are released!). 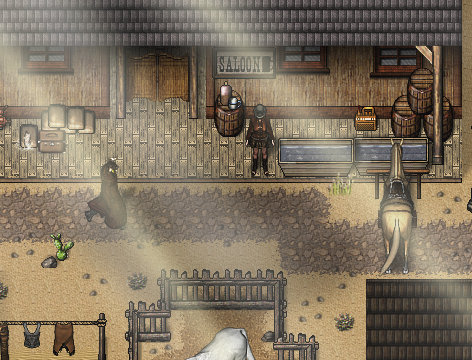 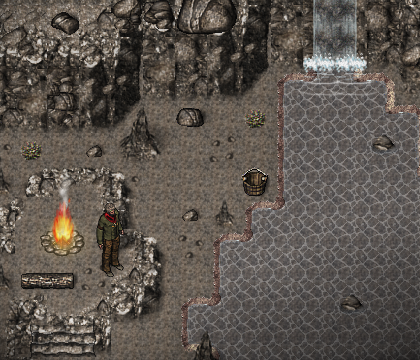